Blitz mode is a dynamic version of the game, designed for synchronous multiplayer. First official version is released on 16-July-18.

This mode is separate from the Standard one - the players get different characters, the leaderboards and visible games/friends playing are also separate ones. Both modes can be played at the same time, e.g. playing a Blitz mode game will not affect players' Standard mode character and progress.

The main difference in this game mode is that a single day here lasts only 15 minutes, instead of 24 hours as it is in the Standard game mode. This also means faster, much faster Stamina regeneration. At the same time the hunger and especially the thirst of your character will rise also at a very fast rate.

The Blitz mode can be played by no more than 10 players in a single Village. Considering the time pressure, the communication is key and external voice com solutions, such as Discord, TeamSpeak, Skype, etc, as well as forming a group and starting together at the same time, are highly recommended. 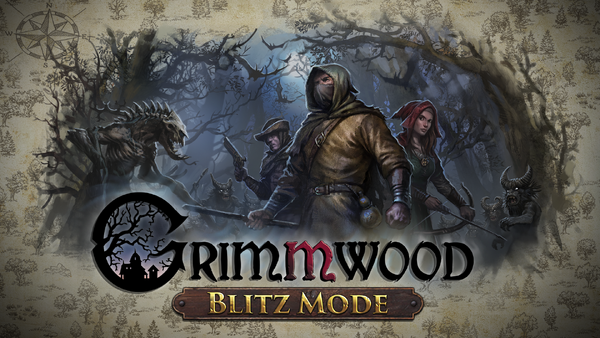