The Halloween event will be live from Oct 29th (starting at 1am CET, 7pm EDT, 7am Beijing Time) till the Night Attack on Nov 5th.

Happy Halloween Horror: Join the "Pumpkin Hunt" in the dark forests of Grimmwood!

Let's talk about... Pumpkins! What would become of Halloween if not for our humble, orange friend - no Jack O'Lanterns, no pumpkin pie, no headless rider, no... Halloween!

That's why the "Pumpkin Hunt" is available until Nov 5th! Make sure to collect as many pumpkins as possible as you not only can unlock new Steam achievements, but will also refresh your precious stamina points. They can be found at all points of interest or dropped as loot from killed monsters (god knows what they were going to do with them...). 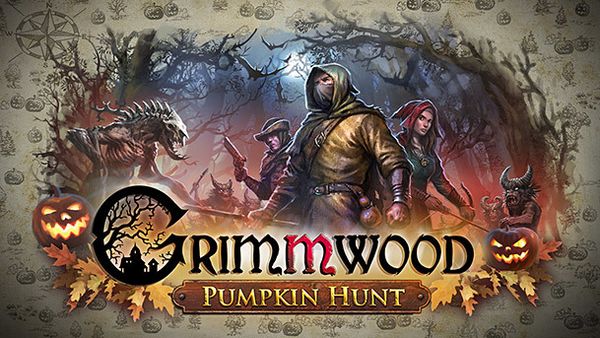 Note: All three can be achieved by eating Pumpkins, which means that you’ll only have the week of the Halloween Event to get those.