The Gray Dwarves are a big time nuisance, first and above all. These guys are not exactly the heroic type, although they consider themselves “warriors”. They prefer to strike from the shadows and in great numbers. And don’t allow their looks to fool you – they sure are quite intelligent. 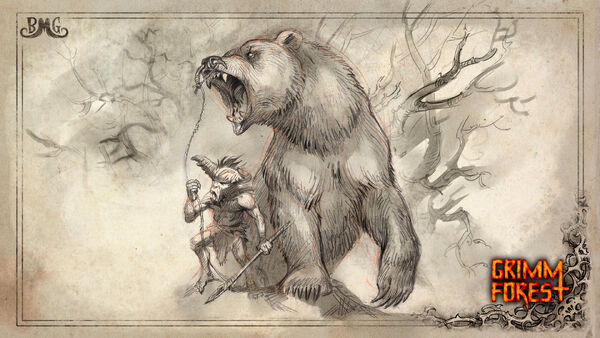 What’s really troublesome about the Grey Dwarves is their consistency. They are not easily discouraged and they will try again, and again, and again… Till they get what they want. Most of the times that’s highly annoying rather than scary and dangerous.

Until one day the Grey Dwarves decide they don’t just want some of your belongings – they want all of them! And then they’ll come banging on your Village’s walls. This time they’ll bring their tamed beasts with them. Actually, “tame” may not be the exact word for “capture an animal, beat and torture it almost to death, then drug it with herbs and mushrooms till it finally and totally submits to your will”. But – hey – it works for the Gray Dwarves. 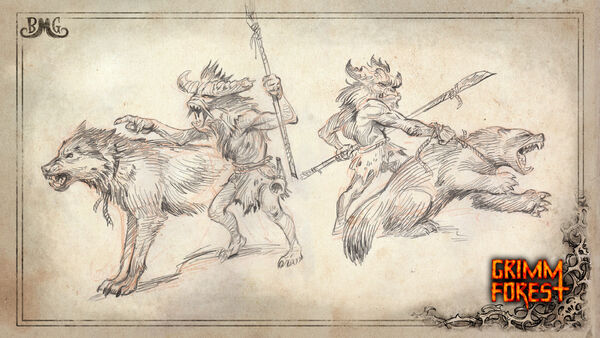 The Grey Dwarves use their “war beasts” (wolves, wolverines and even bears!) as both shields and weapons. And – boy oh boy – aren’t these animals angry! The “grey ones” hound them on you to kill and maim, using the havoc they create to sneak up inside your walls, in your house and generally speaking – behind your back… 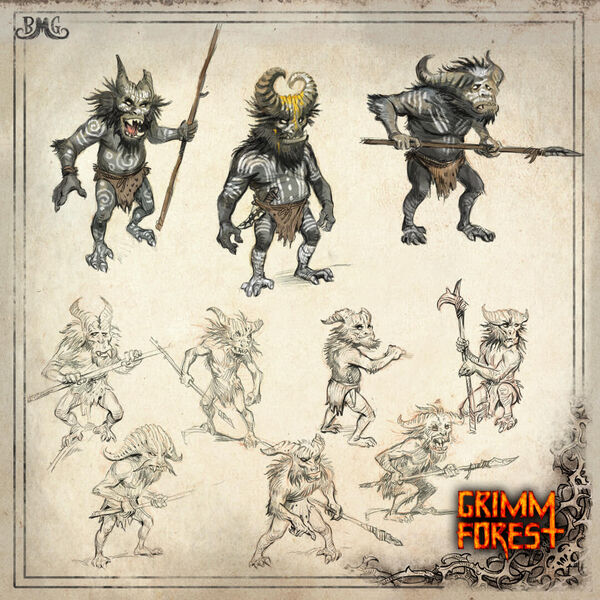